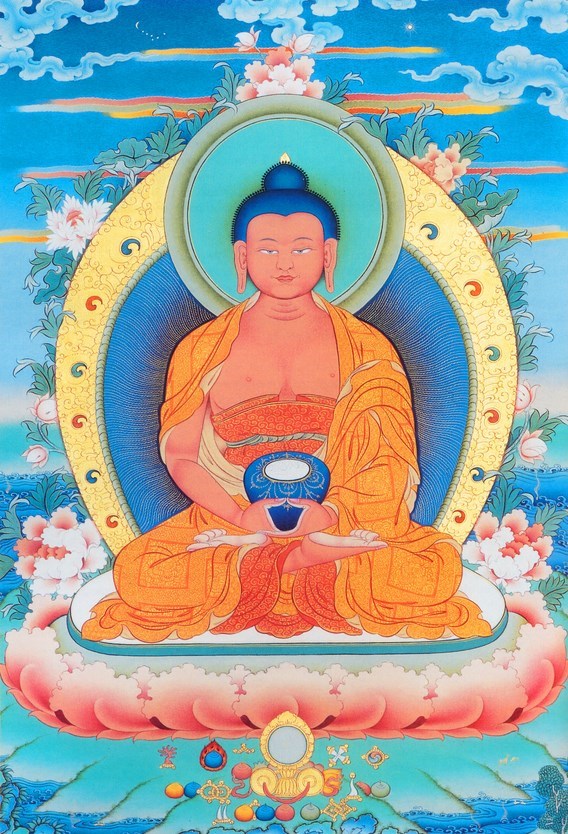 Buddha grew up in the ways of the superior man and the Sequence of Later Heaven, but he became sensitive to the transitory nature of life. For Buddha, the creative way of the superior man lost its glamour. He eventually stopped all actions. He sat receptive on the earth and waited, passive, in silence. Enlightenment came.
Buddha embraced the way of the receptive, yielding earth. This was the way of the inferior, or of the mother. It was the humble or silent way of silence. He held to the silence. He did not act on his thoughts. He did not empower thoughts. He maintained a receptivity to silence and to not thinking. In this way he transcended the ways of the world and the realms of thought. He became inferior. He did not participate in the ways of the superior man. He did not even think of it or give it any credibility. He let it go as if it were nothing. By coming to simple silence he was no better than anyone else. By not thinking he created no sense of separation. By not acting he did not perpetuate any karma nor set any gods or demons in motion.
In silent oneness, all were included. Nothing was left out. Nothing had to be done. The ways of the superior man were humbled. The ways of the superior man were silenced. The way of receptivity unfolded and no one was left out.
The world with its successes and failures became irrelevant and a disturbance of peace. The way of receptivity, yielding to silence, blossomed. Buddha came and set the example through passivity. Through yielding to silence the compassionate Buddha became one with the universe.
When questioned he presented his teachings in the order or structure of the changes. Without encouraging action or thought he presented a way to silence, a way out of the wheel of change and into the centre of silence. 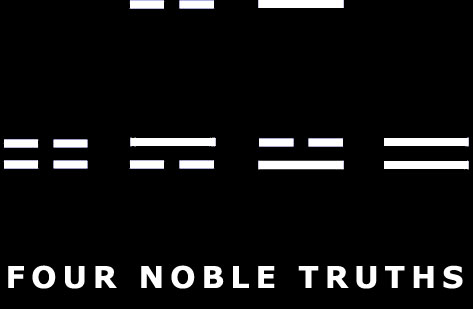 There are four noble truths and eight paths. 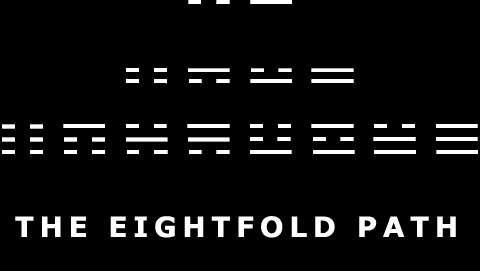 There was nowhere for the superior man to act or be superior.

The minute the superior man considered himself to be superior, he became inferior.

He had to fail and let go before he could embrace the way of the receptive.